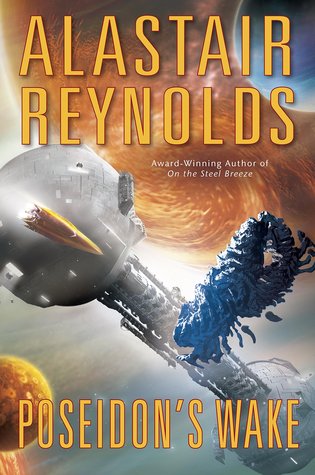 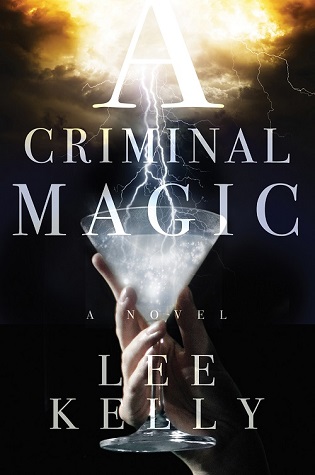 The moment I saw the cover for this book, I knew I had to read it. This is going to be one of my favorite covers of the year, no doubt. And even better, the story inside is just as magical and exciting. Lee Kelly brings something new to the table in the urban fantasy genre, making her an author to keep an eye on. I loved the blend of magic, action and romance, and I was swept away with Kelly’s irresistible world-building. Set in an alternate history 1920s, A Criminal Magic takes place in a United States where the use of magic has become illegal. Just like speakeasies in the Prohibition era, sorcerers who still wish to perform magic must do so undercover, in underground establishments called “shine rooms.” There, they take to the stage and perform for small audiences, with the highlight of the performance being the creation of “shine,” a magical drink created from water that provides a drug-like euphoria and high. But there’s a catch to shine—in fact, there’s a big catch to all types of magic—true magic only lasts one day, after which it disappears or turns back into water, in the case of shine….