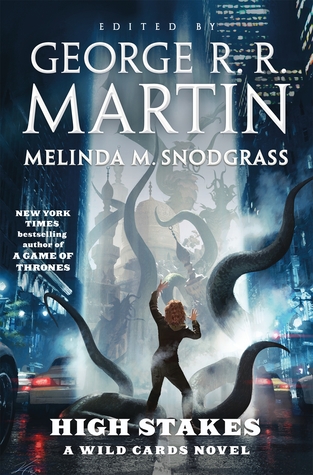 Today we are excited to host a giveaway for High Stakes, edited by George R. R. Martin and Melinda M. Snodgrass. The book just released this week and while it may be the 23rd Wild Cards book, it is actually a great starting pointing for new readers. Thanks to the good people at Tor who have given us 2 copies of High Stakes to giveaway to our readers! ABOUT THE BOOK After the concluding events of Lowball, Officer Francis Black of Fort Freak, vigilante joker Marcus “The Infamous Black Tongue” Morgan, and ace thief Mollie “Tesseract” Steunenberg get stuck in Talas, Kazakhstan. There, the coldblooded Baba Yaga forces jokers into an illegal fighting ring, but her hidden agenda is much darker: her fighters’ deaths serve to placate a vicious monster from another dimension. When the last line of defense against this world weakens, all hell breaks loose, literally…. The Committee in New York sends a team of aces to investigate. One by one, each falls victim to evil forces–including the dark impulses within themselves. Only the perseverance of the most unlikely of heroes has a chance of saving the world before utter chaos erupts on Earth. Edited by #1 New York Times bestselling author George R…. 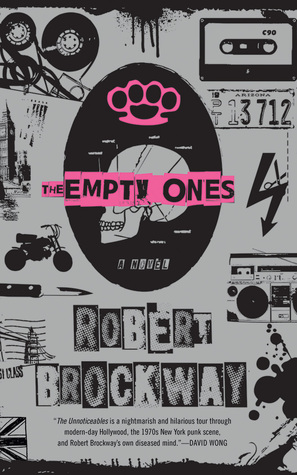 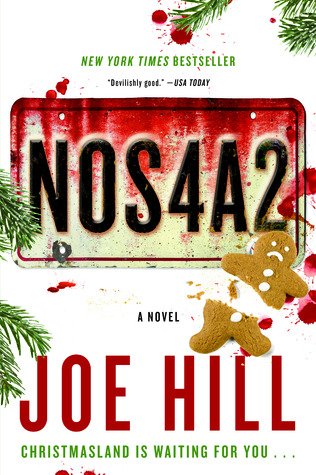 With temperatures falling and leaves dropping, it’s time to brace our selves for winter. And honestly? What better way to beat the cold than with a good book? So, we have selected a set of books that make us think of winter, letting us experience the bitter cold while we are safely curled up under a blanket with a warm drink. 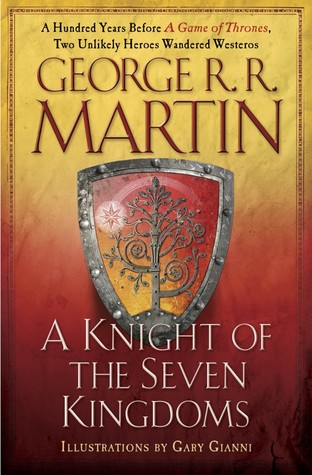 A Knight of the Seven Kingdoms is a compilation of the first three Dunk and Egg short stories by George R. R. Martin that have previously been available in separate anthologies. I have been wanting to read these for years, and have just not hunted down copies of the separate anthologies yet. Now that they are conveniently packaged together, I figured there was no excuse. And as an added bonus, the art work in it makes getting the physical copy of the book well worth it. A Knight of Seven Kingdoms tells three tales in the traveling adventures of Dunk and Egg. The first story, The Hedge Knight introduces us to both Dunk and Egg, as well as how they met and some their history prior to being brought together. We also learn about the life of a hedge knight. It was a fun story, and I quickly latched on to both Dunk and Egg. The second story and third stories each highlight a particular escapade in their travels. They are interesting and engaging, and Dunk and Egg are characters I want to read more about. Especially Egg (and Dunk)! I found these stories to be really fun and much… 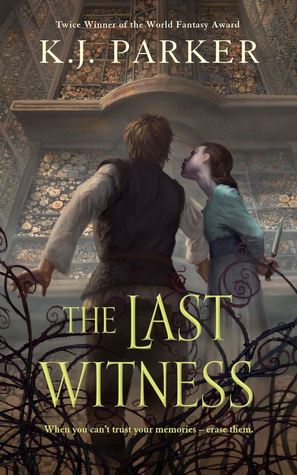